Yesterday, we had an interesting visitor. A thin man-boy, tall, fair and a shock of thick moustache, the kind that traps the froth from the top of a frappuccino. The kind of moustache boy-faced adults grow to look of legal adult age. Their defence against suspecting ushers in movie halls checking if the movie-goer is an adult or not. This man had a laid back attitude that comes with either heavy self-assurance, or a heavy bank balance.

The fellow was wearing black and white checkered pants under a tight floral shirt that accentuated his paunch, and those pointed leather shoes which could easily be used as murder weapons to stab a person to death. He also wore a thick bracelet of gold and a chain around his neck too. Our Unassuming Secretary went to greet him.

Self-assured Man: “I prefer to be called Jiggy. Nice to meet you too.”

Unassuming Secretary: “Sure Jiggy, our Marketing officer will be with you shortly. Can you wait in his cabin?”

Jiggy Shah: “Can I get some chai? And can you increase the AC?”

Unassuming Secretary: “Of course.” Jiggy Shah: “And some biskoot also…..gudday!”

Mr. Shah did not look even close to sweating, but our sweet Secretary complied and called for a tea and turned up the AC in the cabin. Then she let the Marketing Officer know that the appointment was sitting in the cabin, where he was clearly checking out the interior design, the décor, touching things. Nodding in approval at some places, shaking his head in disapproval at some.

The Marketing Officer was now interested in meeting with the person even more now. Our Marketing Officer himself got the tea and Good Day biscuits for Mr. Shah. Mr. Shah’s handshake was enthusiastic, partly because of the tea and his favorite biscuits it seemed. He had the same look of glee in his eyes when a pubescent youngster lays his eyes on his first playboy centerfold.

Marketing Officer: “How may we be of service to you Mr. Shah?”

Jiggy Shah: “I want to know about the wine-shine you are making.”

Marketing Officer: “We are launching the finest and purest strawberry wine in India. But there are many winemakers in India, what interested you in us?”

Jiggy Shah: “Once I had straaberry kreem. I liked it. We go to Mahabalesswar a lot. I like hoarse riding too.”

Marketing Officer: “What about this wine would you like to know?” 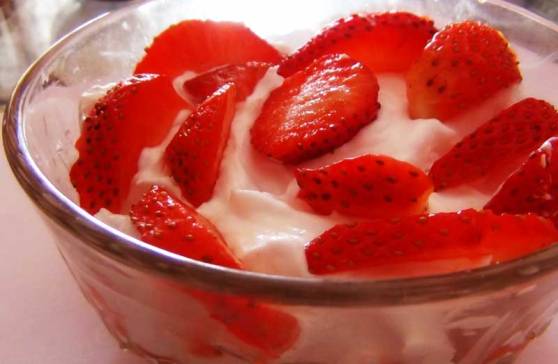 Jiggy looked flummoxed by the question, not knowing what to ask, quite figuratively caught with his pants down, with a chai-biscuit in his hands. Marketing Officer understood and nodded. “Let’s start with the beginning.” And the education began…